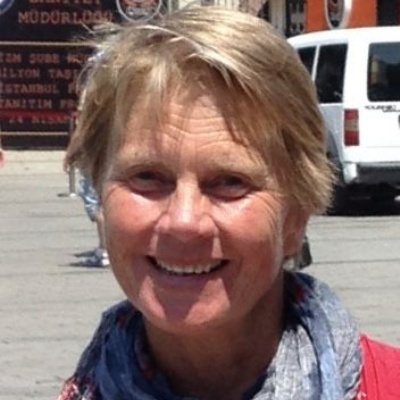 Christine graduated from UWCSEA Singapore in 1975 and has been involved with UWC Australia ever since, originally as Secretary of the Victorian Committee and more lately as a general committee member on the National Committee.

Her responsibilities include parent liaison and keeping in touch with students while at UWC. This includes visiting colleges and students while on her travels.

Chris has a background in science education having taught in government Secondary Schools and then as a science communicator with the CSIRO.